Featuring a 180-degree diagonal angle view, the Lumix G Fisheye 8mm/F3.5 lens offers a distinctive perspective and unique deformation effect, creating a creative view for both photos and video. Additionally, its compact size can be attributed to its ten lenses in nine groups, which takes advantage of the Micro Four Thirds system standard to achieve dramatic downsizing.

The adoption of an ED (Extra-low dispersion glass) lens achieves a stable, descriptive performance at all distances, to minimize chromatic aberration and distortion. The Lumix G Fisheye 8mm lens has the ability to capture extreme close-ups from far away, due in part to its advanced inner focus system.

The H-F008, Fisheye 8mm lens allows for use of the high-speed and accurate contrast AF system when mounted on the Panasonic Lumix G Series DSLM cameras, for more comfortable and enjoyable shooting. Seven blades give the aperture a rounded shape that produces an attractively smooth effect in out-of-focus areas when shooting at larger aperture settings. The inclusion of a stepping motor allows for smooth and silent focusing in both photo and movie recording modes. 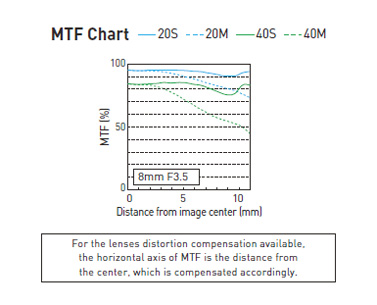 This entry was posted on Monday, March 4th, 2013 at 6:12 am and is filed under Lens Reviews, Panasonic Lenses. You can follow any responses to this entry through the RSS 2.0 feed. You can skip to the end and leave a response. Pinging is currently not allowed.